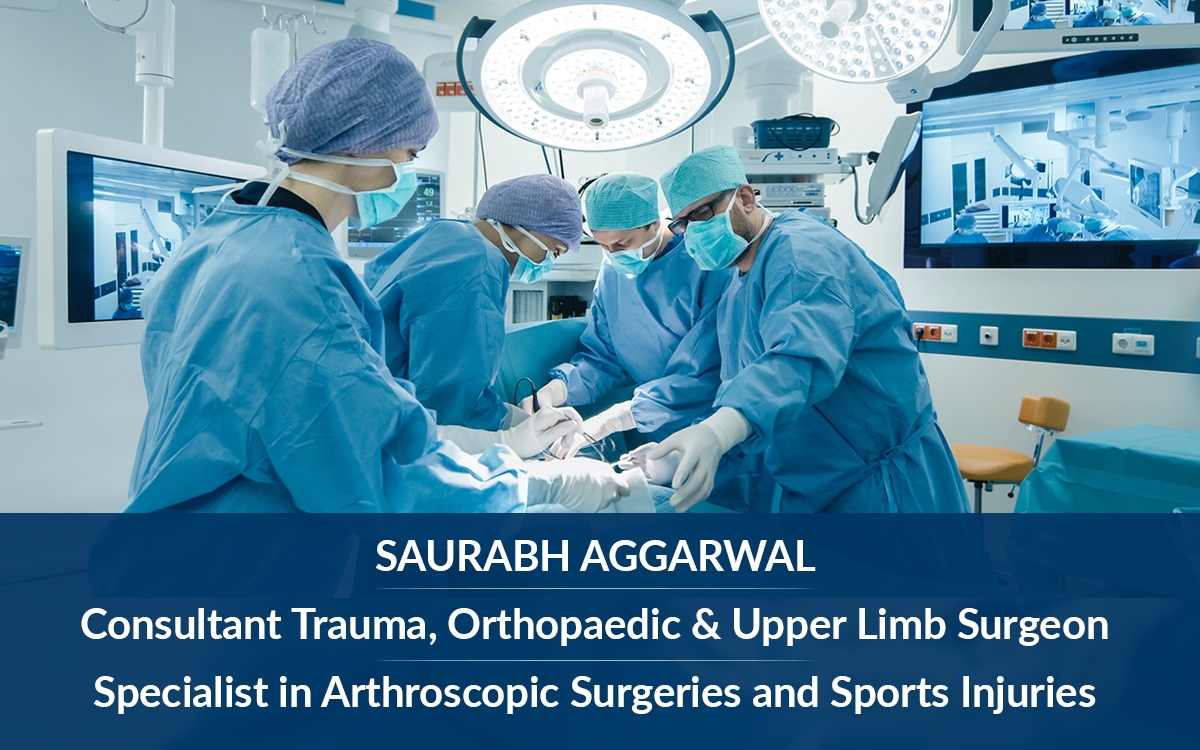 His earlier surgical training was in India and then he came to London, UK in 2005. He became a member of the Royal College of Surgeons in 2006. After years of excellent training that followed in trauma and general Orthopaedics, he was awarded a fellowship to the Royal College of Surgeons in 2012. He was subsequently awarded a fellowship to the European Board of Orthopaedics & Trauma in 2013.

He chose to sub-specialise in shoulder, elbow and hand surgery because he realised the challenges of diagnosing and treating a variety of conditions and the ability upper limb surgery had; to make an immediate difference in any patients quality of life. He was selected at Kings College Hospital (International Centre of Orthopaedic excellence and Major Trauma Centre) where he spent three years pursuing three fellowships in shoulder, elbow, hands and trauma learning from the masters in the field. Saurabh had some of the most advanced training in arthroscopic surgery at Kings in shoulder, elbow and wrist surgery. His last few months at King’s were spent as an acting Orthopaedic Consultant.

In 2017, he was appointed as a Consultant at Princess Royal University Hospital where he endeavours to deliver a safe, high-quality evidence-based modern treatment to his patients relating to the upper limb elective pathologies, trauma and sports injuries.

He actively participates in research, audit and other governance activities in the department (see research and publications section). Saurabh is very keen to continue his interest in education and has been a convener and faculty member in courses and conferences locally, regionally and internationally (See courses & conferences section, teaching and training section). 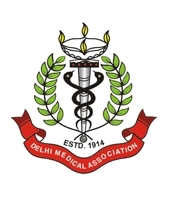 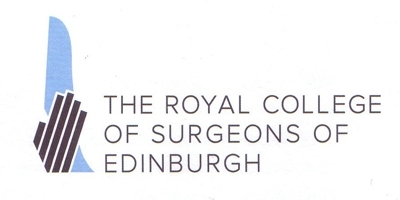 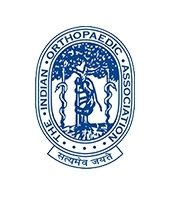 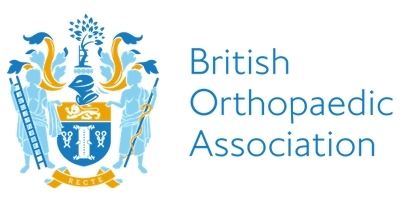 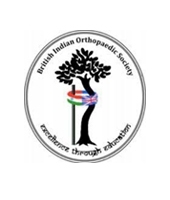